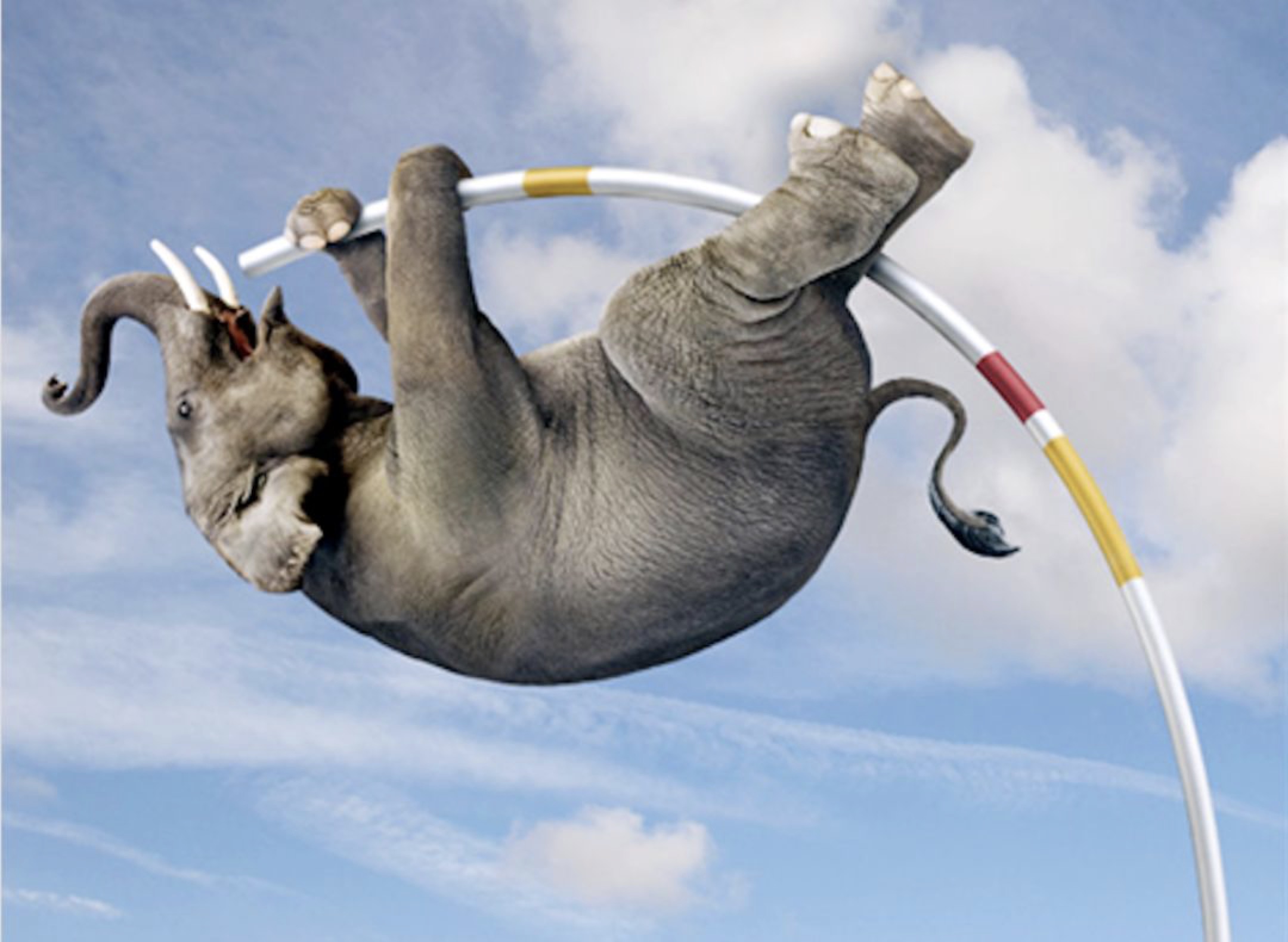 Hadoop, well known as Apache Hadoop, is an open-source software platform for scalable and distributed computing of large volumes of data. It provides rapid, high performance, and cost-effective analysis of structured and unstructured data generated on digital platforms and within the enterprise. It is used in almost all departments and sectors today.

Here are some of the instances where Hadoop is used:

Hadoop is a distributed file system that lets you store and handle massive amounts of data on a cloud of machines, handling data redundancy.

The primary benefit of this is that since data is stored in several nodes, it is better to process it in a distributed manner. Each node can process the data stored on it instead of spending time on moving the data over the network.

On the contrary, in the relational database computing system, we can query data in real time, but it is not efficient to store data in tables, records, and columns when the data is huge.

Hadoop also provides a scheme to build a column database with Hadoop HBase for runtime queries on rows.

Hadoop can be run in three modes:

Now considering the map, it will read Block 1 from ii to ll but does not know how to process Block 2 at the same time. Here comes Split into play, which will form a logical group of Block 1 and Block 2 as a single block.

It then forms a key–value pair using InputFormat and records reader and sends map for further processing with InputSplit. If you have limited resources, you can increase the split size to limit the number of maps. For instance, if there are 10 blocks of 640 MB (64 MB each) and there are limited resources, you can assign ‘split size’ as 128 MB. This will form a logical group of 128 MB, with only 5 maps executing at a time.

However, if the ‘split size’ property is set to false, the whole file will form one InputSplit and is processed by a single map, consuming more time when the file is bigger.

Distributed cache in Hadoop is a service by MapReduce framework to cache files when needed.

Once a file is cached for a specific job, Hadoop will make it available on each DataNode both in system and in memory, where map and reduce tasks are executing. Later, you can easily access and read the cache file and populate any collection (like array, hashmap) in your code.

Benefits of using distributed cache are as follows:

There are three most common input formats in Hadoop:

DataNode stores data in HDFS; it is a node where actual data resides in the file system. Each DataNode sends a heartbeat message to notify that it is alive. If the NameNode does not receive a message from the DataNode for 10 minutes, the NameNode considers the DataNode to be dead or out of place and starts the replication of blocks that were hosted on that DataNode such that they are hosted on some other DataNode. A BlockReport contains a list of the all blocks on a DataNode. Now, the system starts to replicate what were stored in the dead DataNode.

The three core methods of a Reducer are as follows:

Though InputSplit defines a slice of work, it does not describe how to access it. Here is where the RecordReader class comes into the picture, which takes the byte-oriented data from its source and converts it into record-oriented key–value pairs such that it is fit for the Mapper task to read it. Meanwhile, InputFormat defines this Hadoop RecordReader instance.

One limitation of Hadoop is that by distributing the tasks on several nodes, there are chances that few slow nodes limit the rest of the program. There are various reasons for the tasks to be slow, which are sometimes not easy to detect. Instead of identifying and fixing the slow-running tasks, Hadoop tries to detect when the task runs slower than expected and then launches other equivalent tasks as backup. This backup mechanism in Hadoop is speculative execution.

It creates a duplicate task on another disk. The same input can be processed multiple times in parallel. When most tasks in a job comes to completion, the speculative execution mechanism schedules duplicate copies of the remaining tasks (which are slower) across the nodes that are free currently. When these tasks are finished, it is intimated to the JobTracker. If other copies are executing speculatively, Hadoop notifies the TaskTrackers to quit those tasks and reject their output.

It will throw an exception saying that the output file directory already exists.

To run the MapReduce job, you need to ensure that the output directory does not exist in the HDFS.

To delete the directory before running the job, we can use shell:

Or the Java API:

First, we should check the list of MapReduce jobs currently running. Next, we need to see that there are no orphaned jobs running; if yes, we need to determine the location of RM logs.

Then, look for the log directory in the displayed result. We have to find out the job ID from the displayed list and check if there is any error message associated with that job.

2. On the basis of RM logs, we need to identify the worker node that was involved in the execution of the task.

3. Now, we will login to that node and run the below code:

4. Then, we will examine the Node Manager log. The majority of errors come from the user-level logs for each MapReduce job.

We can also change the replication factor of all the files under a directory.

To achieve this compression, we should set:

Map-side Join at Map side is performed when data reaches the Map. We need a strict structure for defining Map-side Join. On the other hand, Reduce-side Join (Repartitioned Join) is simpler than Map-side Join since here the input datasets need not be structured. However, it is less efficient as it will have to go through sort and shuffle phases, coming with network overheads.

By writing the query:

We can write our query for the data we want to import from Hive to HDFS. The output we receive will be stored in part files in the specified HDFS path.

Yahoo! (it is the biggest contributor to the creation of Hadoop; its search engine uses Hadoop); Facebook (developed Hive for analysis); Amazon; Netflix; Adobe; eBay; Spotify; Twitter; and Adobe.